The discharge principle of the plasma generator: the use of an external electric field or high-frequency induction electric field to make gas conduction is called gas discharge. Gas discharge is one of the important means to generate plasma. The electrons in the partially ionized gas accelerated by the applied electric field collide with neutral molecules, and the energy obtained from the electric field is transferred to the gas. Elastic collisions between electrons and neutral molecules lead to an increase in molecular kinetic energy, which is manifested as an increase in temperature; non-elastic collisions lead to excitation (the electrons in molecules or atoms transition from low energy levels to high energy levels), dissociation (molecules decompose into atoms) or Ionization (the outer electron of a molecule or atom changes from a bound state to a free electron). High-temperature gas transfers energy to the surrounding environment through conduction, convection and radiation. Under steady conditions, the input energy and loss energy in a given volume are equal. The rate of energy transfer between electrons and heavy particles (ions, molecules, and atoms) is proportional to the collision frequency (the number of collisions per unit time). In dense gas, collisions are frequent, and the average kinetic energy (ie temperature) of the two types of particles can easily reach equilibrium. Therefore, the electron temperature and the gas temperature are approximately equal. This is the normal situation when the pressure is above one atmosphere, and is generally called thermal plasma. Or balance the plasma. Under low pressure conditions, there are few collisions, and the energy obtained by the electrons from the electric field is not easily transferred to the heavy particles. At this time, the electron temperature is higher than the gas temperature, which is usually called cold plasma or non-equilibrium plasma. The two types of plasma have their own characteristics and uses (see industrial applications of plasma). Gas discharge is divided into direct current discharge and alternating current discharge. 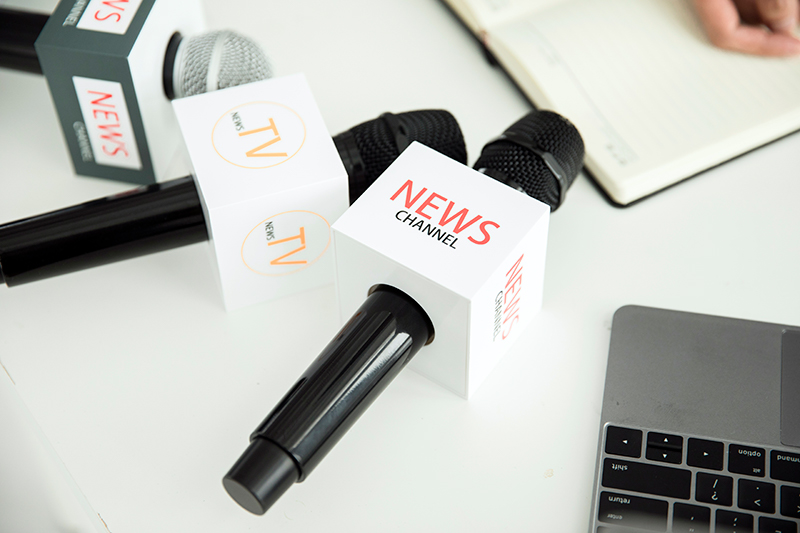 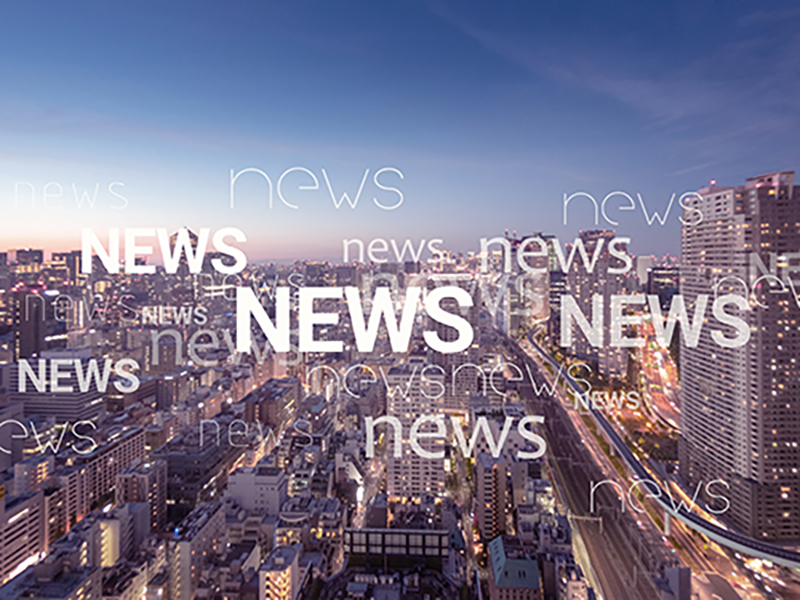 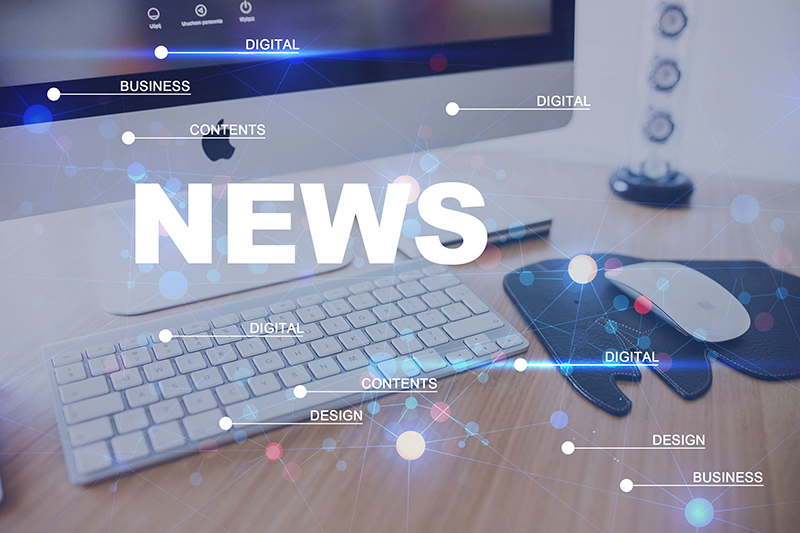 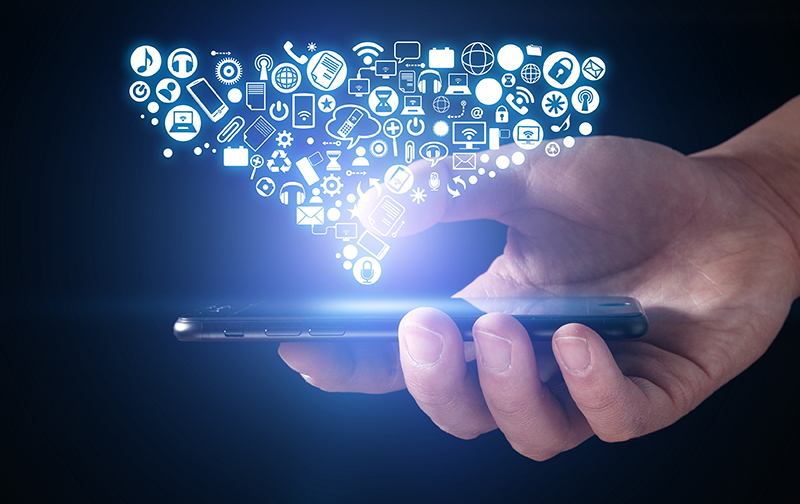